In the Fairer Scotland Action Plan, the Scottish Government committed to “review and reform gender recognition law so it is in line with international best practice for people who are transgender”. Following on a consultation in 2017 on the principles of reform, the Scottish Government published a draft Gender Recognition Reform (Scotland) Bill on 17 Dec 2019. The public consultation on the draft bill concluded on 17 March 2020. However, further progress is paused due to the Coronavirus pandemic. 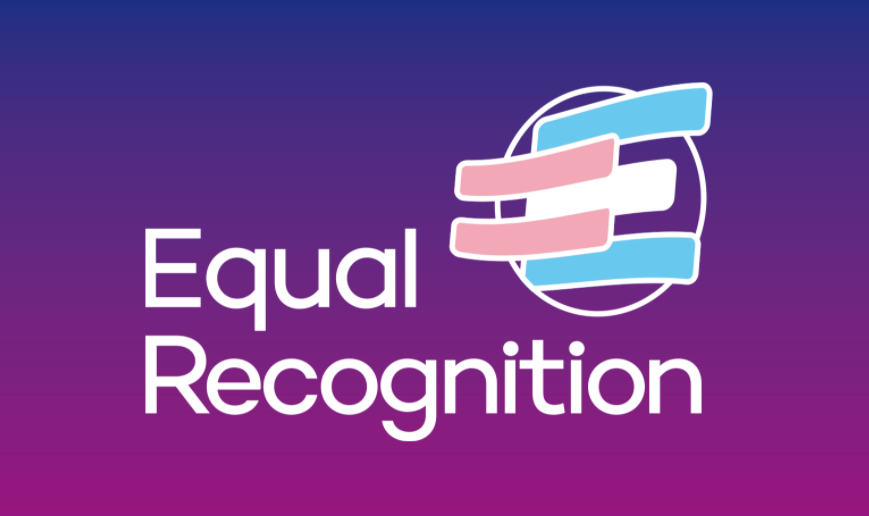 17 December 2019 = Draft bill published for public consultation.
17 March 2020 = Consultation closed.
01 April 2020 = Announced as one of several bills paused due to Coronavirus pandemic. You can read our reaction.

Why does the Gender Recognition Act need reformed?

However, the current process is bureaucratic, invasive and humiliating. Trans people have to wait years after they have transitioned and have to send detailed psychiatric and medical reports to a faceless tribunal panel. Non-binary people and under 18s are currently excluded from legal gender recognition. As a result of these barriers, only one in ten trans people have applied for a gender recognition certificate to change the sex on their birth certificate.

ID that you would use day-to-day, such as passports and driving licences, can already be changed much more easily by trans people. We are calling for the process of changing your birth certificate to be improved. We are not asking for any changes to the legal effects of receiving a gender recognition certificate, only changes to the process of applying, and who can apply. Read more about the self-declaration, age and non-binary improvements we believe are needed.

What does the draft bill include?

The draft bill introduces a system of statutory declaration, whereby a trans person makes a formal legal declaration confirming that they are living in their acquired gender and intend to continue to do so for the rest of their life. The current Gender Recognition Panel system and requirements for medical evidence would be abolished.

The draft bill fails to provide any legal gender recognition to non-binary people.

You can read the draft bill and accompanying consultation paper.

For more info on Gender Recognition Act reform, head over to our campaign website: https://equalrecognition.scot