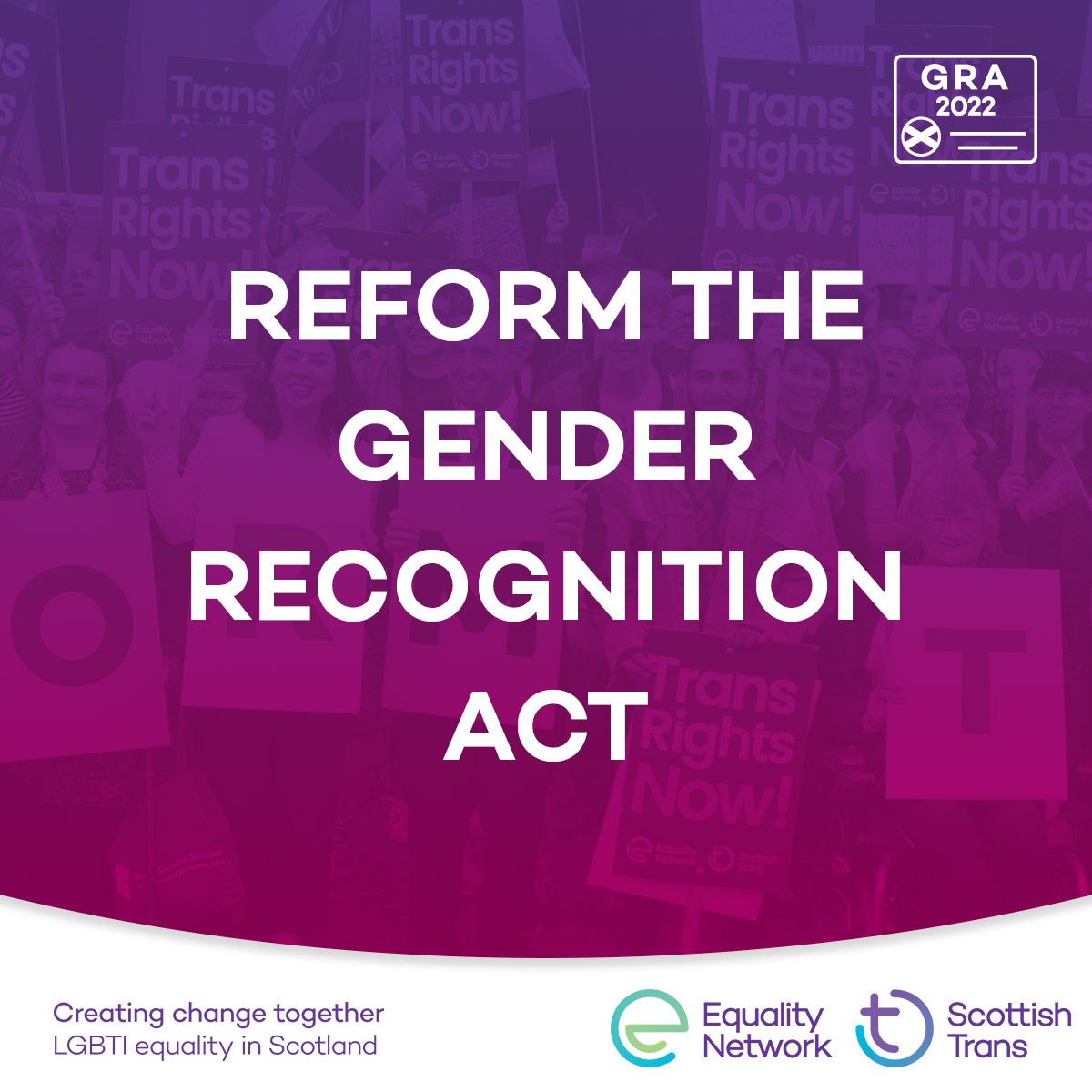 On March 3rd 2022 the Scottish Government introduced a Bill to reform the Gender Recognition Act, which aims to make it easier for trans men and women to change the sex recorded on their birth certificate.

Check out our pages on the reform itself, what will change, and how it will impact trans men and women in Scotland, and email your MSPS to tell them why you support simplifying the Gender Recognition Act. 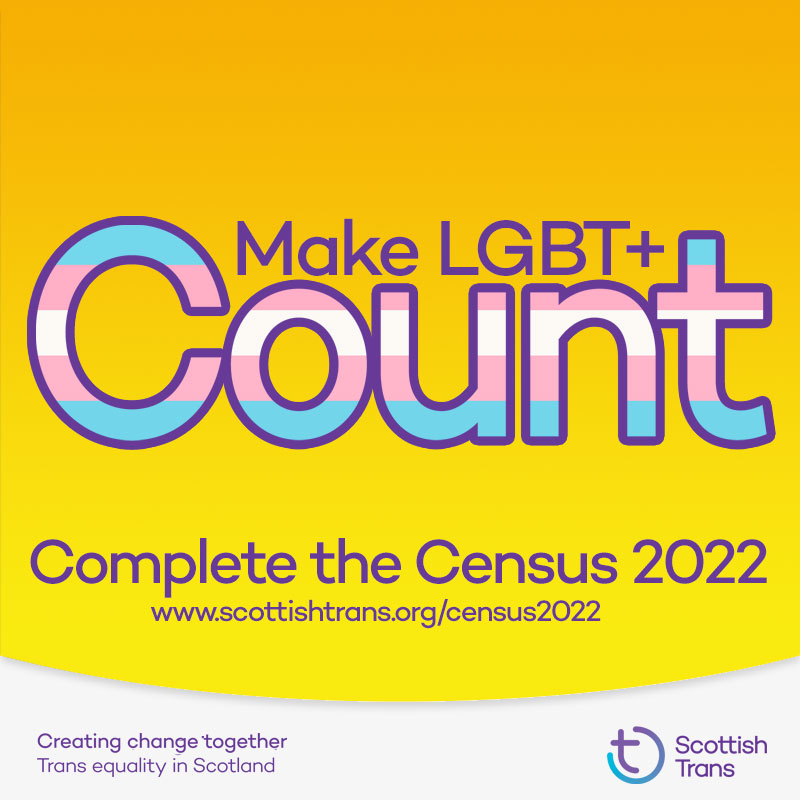 For the first time, the Census 2022 will ask questions about sexual orientation and trans status or history, alongside a wide range of other questions that include family relationships, housing, car ownership, health, religion, race, nationality, languages used, marital or civil partnership status, caring responsibilities, education, employment status, and veteran status.

We urge LGBT+ people to complete these questions, so we can get the best possible statistics in relation to LGBT+ people and have better planned services.

“We take today to recognise the beauty and strength of our community, our creativity and bravery in the face of adversity. But we know that transphobia will not go away overnight, and that we as trans people and allies have to support each other and work together to get to the better world we know is coming.”

Equality charity says that attempt to overturn well established guidance for trans men and trans women answering the Census is ‘misguided’ and will send a message that ‘they aren’t counted equally in Scotland’. 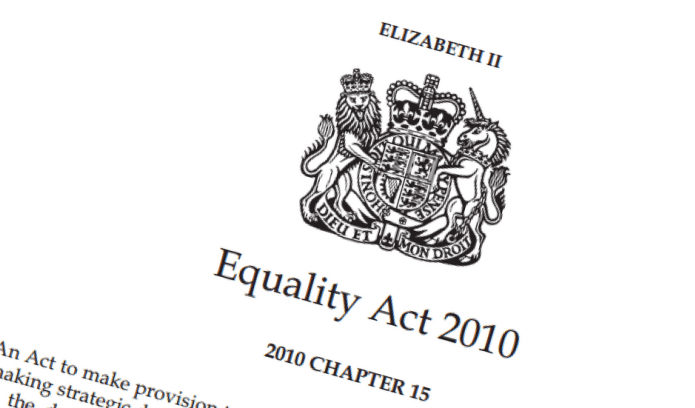 Trans equality and human rights can initially feel unfamiliar or confusing.
We provide good practice guidance for employers and service providers.
We help trans people to challenge discrimination and harassment.