Lots of our work involves trying to make sure that legislation proposed in the Scottish Parliament improves the lives of trans people as much as possible.

See below for a list of bills we’re currently working on, and how you might be able to get involved and have your say!

A “Bill” is a detailed proposal to change the law, presented to the Scottish Parliament for them to consider. That consideration takes several months.

There can then be a further delay of months (sometimes years) before the Act comes into effect, and becomes the law of the land.

How are laws changed?

Laws can be changed by the Scottish Parliament passing a bill. A bill can be anything from one page, to a hundred or more pages long. It is made up of “sections”, which detail how the law is to be changed. Bills are usually introduced in the Parliament by the Scottish Government, or by an individual MSP. 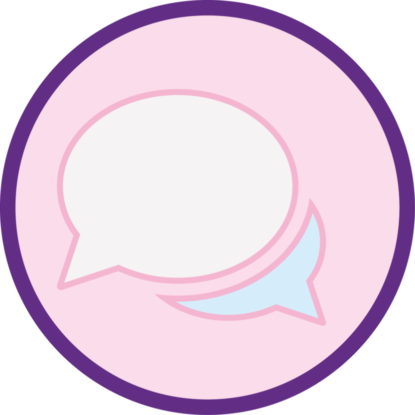 Sometimes, a second public consultation is held. Rather than asking about what people think about a change to the law generally, a draft bill is published outlining exactly how the law would change. This second consultation then asks for views on the specific details of this draft bill. 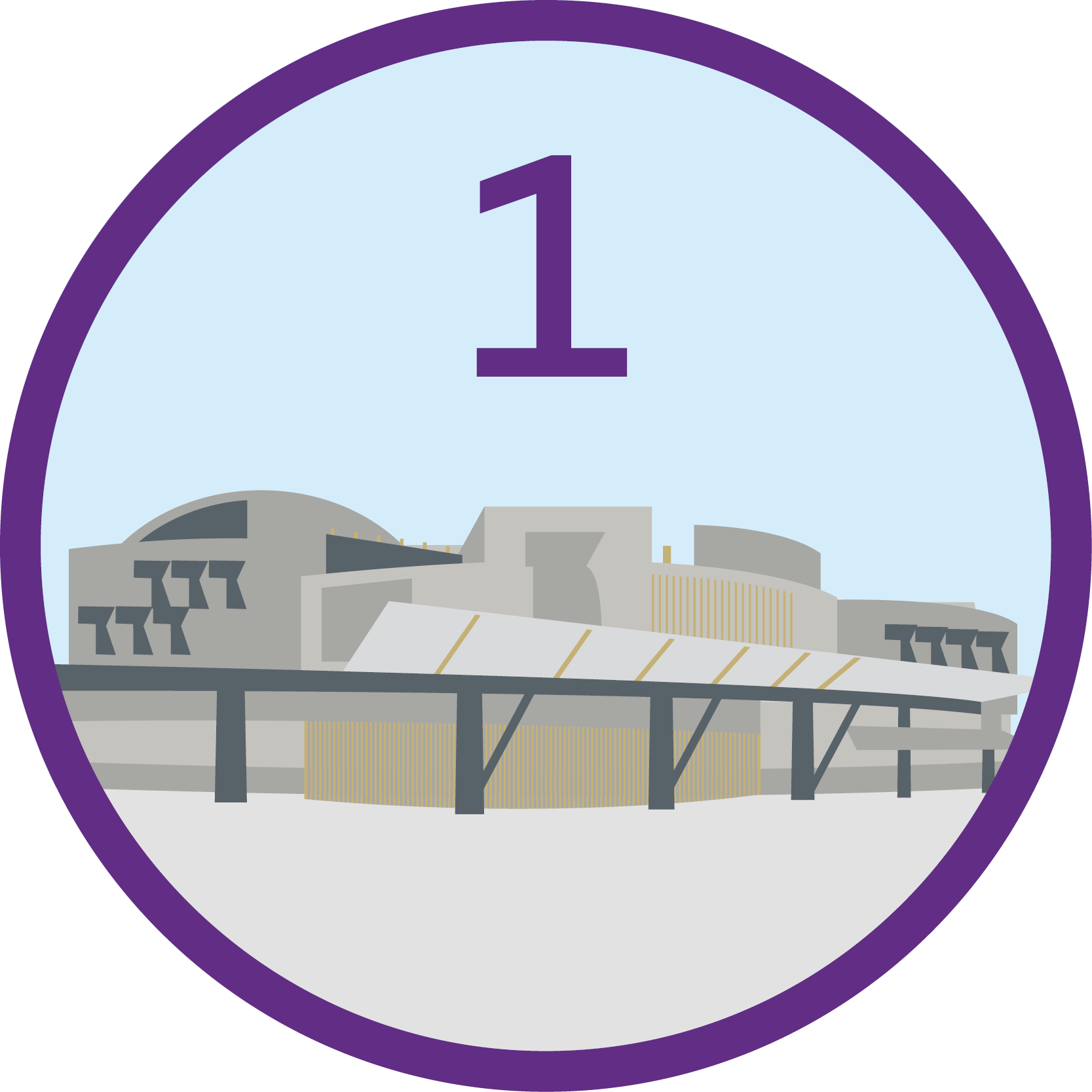 The bill first goes to one of the Scottish Parliament committees to be considered in detail. The committee take evidence from the public and from experts about the bill. This usually takes several months.

Once the committee has heard all of the evidence, it writes a report which says whether the committee recommends that the whole Parliament support the principles of the bill. The report also outlines any changes the committee thinks are needed to improve the bill. 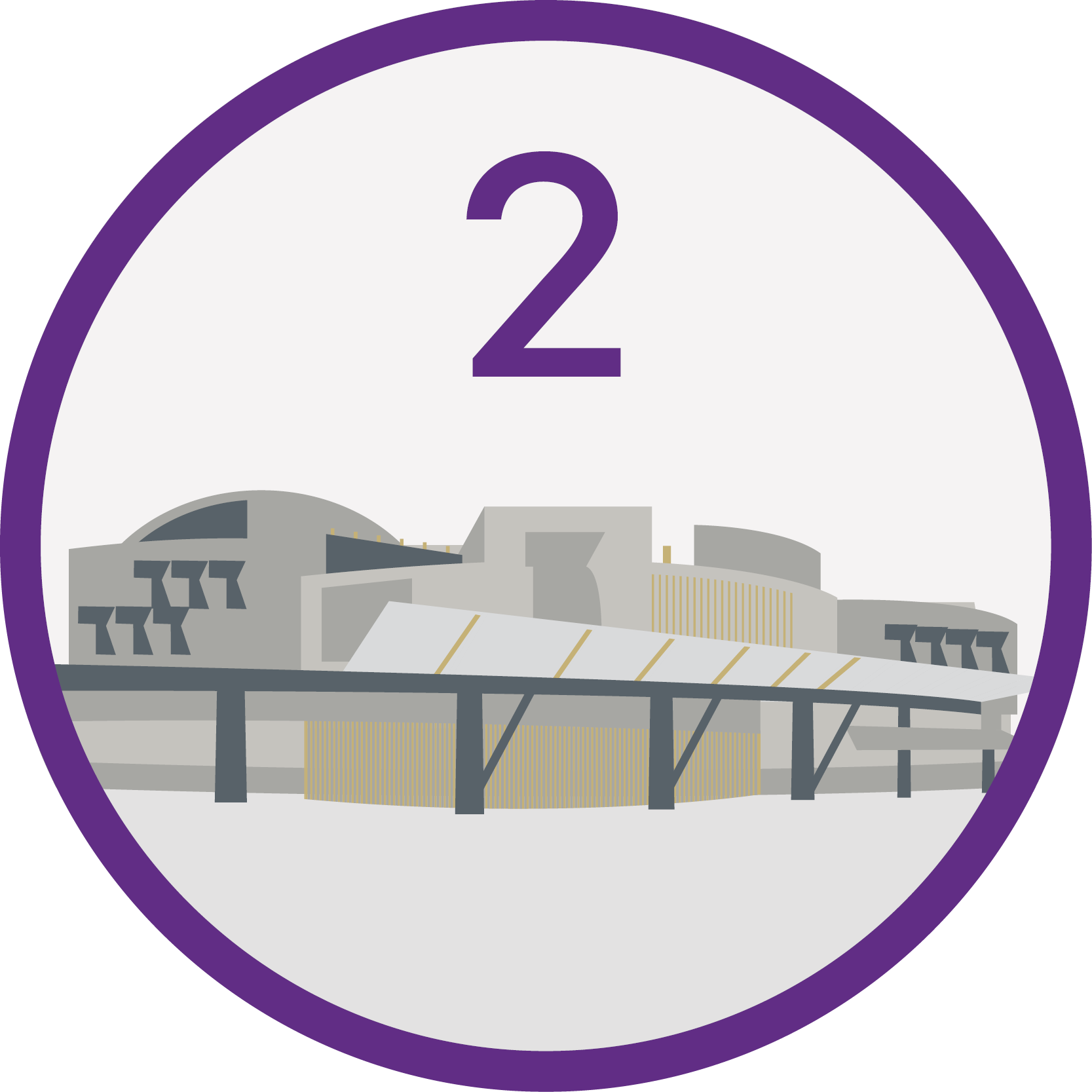 At this point, the bill goes back to the committee. All MSPs, not just those on the committee, are allowed to suggest changes to the bill, known as “amendments”. The committee considers each of the amendments suggested, and committee members vote on whether to approve them. Depending on the number of amendments proposed, this may be done in one committee meeting, but might take several weeks of meetings.

The bill is then republished, after being amended in-line with the votes of the committee. 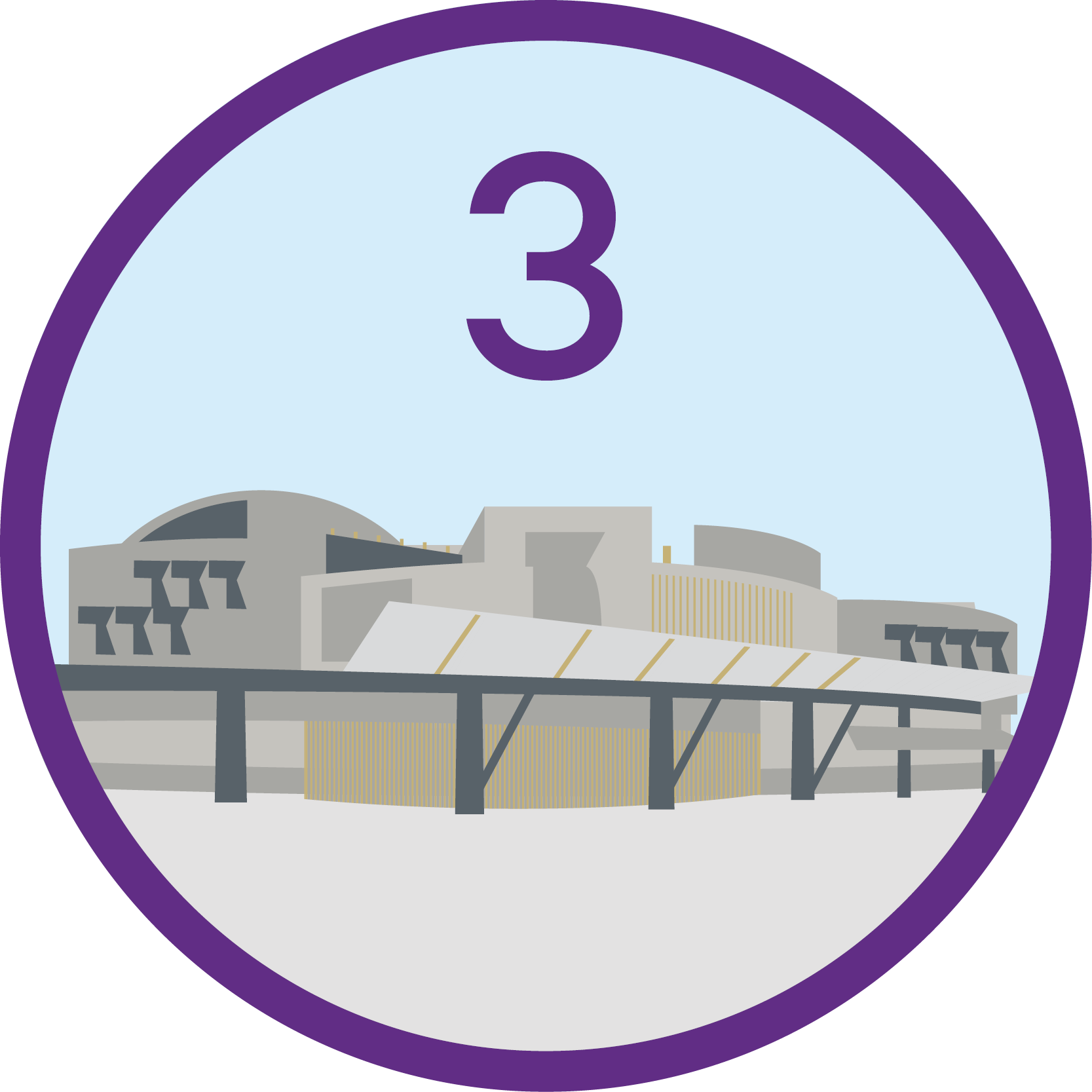 The final stage involves all MSPs and takes several hours. It is in two parts. First, MSPs can suggest more amendments, although usually only some will be selected to be debated and voted on. All MSPs vote on the selected amendments. MSPs then go straight on to a final debate and vote on whether to pass the bill, as amended. A simple majority is needed. 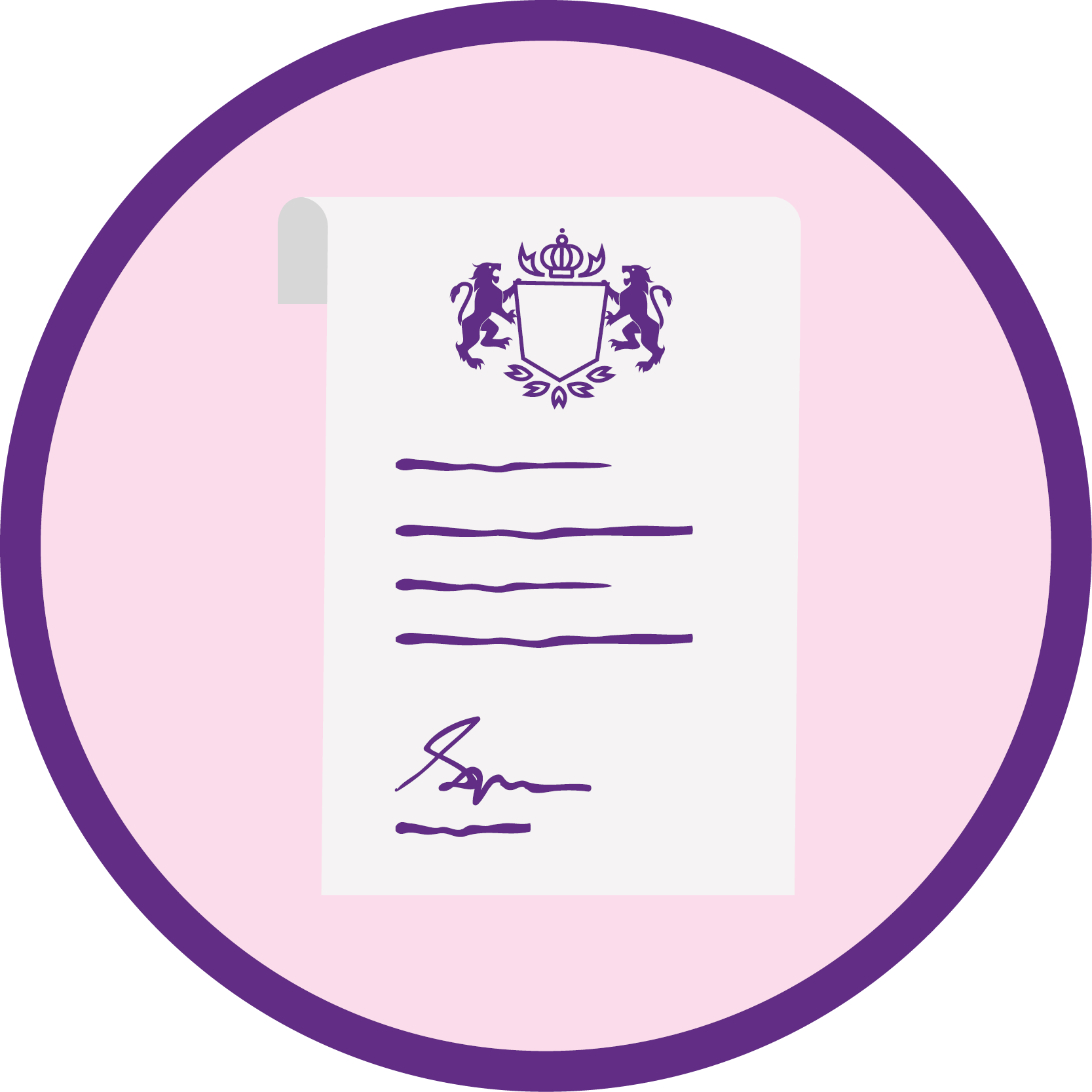 If the bill is passed

That is the end of the Parliamentary process, but there are two more stages before the bill becomes law. First, “Royal Assent” is an automatic stage that happens around a month after the bill was passed by the Parliament. The King gives his consent to the bill (he never refuses), and the bill is now called an Act of the Scottish Parliament.

The final stage is called “commencement”. This is when the Act comes into effect (that is, it becomes law). This may be several months after Royal Assent, or even longer. Different parts of an Act can be commenced on different dates. Usually, the Scottish Government decides when to commence an Act, but sometimes the date of the commencement is written into the Act itself, so that the government cannot delay it.

Exceptionally, the procedure above can be altered. For example emergency bills from the Scottish Government can go through all their stages in a day or two, if the Parliament agrees to that.

The Scottish Government can also change the law, in restricted ways, without using a bill. Instead of a bill, they submit to the Parliament something called a “statutory instrument”. This looks much like a bill, and needs the Parliament’s agreement, but through a much simpler process with much less debate. The Scottish Government can only use this procedure in tightly restricted ways, when the power to do so has been granted earlier in a full bill. It is common, in a bill, to include powers for the Scottish Government to use statutory instruments to make additional related changes to the law, to add detail to the changes that the bill itself makes.

The Hate Crime and Public Order (Scotland) Bill updates existing hate crime laws into one bill. It also adds to the groups currently specifically protected by hate crime laws. The bill creates a new crime of stirring up hatred. We have submitted written and oral evidence to assist the Scottish Parliament’s consideration of the bill.